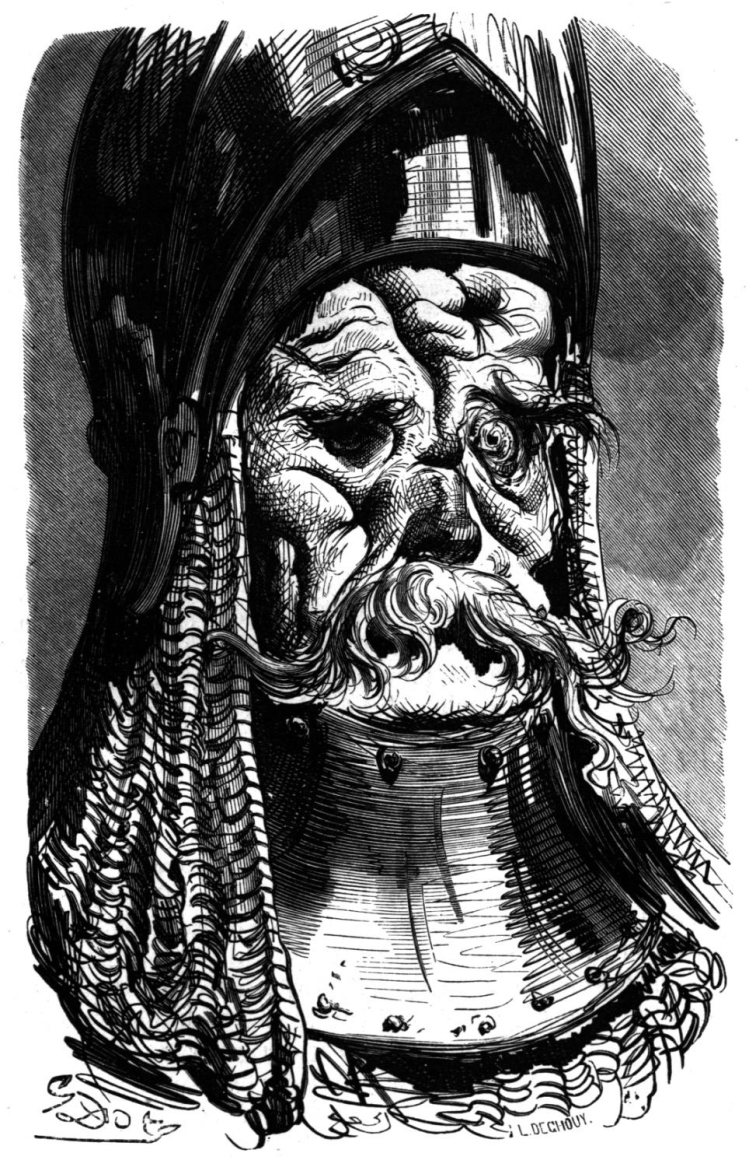 With Halloween fast approaching, I wanted to put out some content that would let players have some seasonal fun with HAVOC. An easy way to do this is through the use of a specific tool in HAVOC know as an Ambient Element.

Ambient Elements are units on the tabletop that do not exclusively belong to one of the primary players. Instead, they are controlled by the player that has Momentum (or has control as defined by the scenario or a unit specific rule). Let’s look at an example of how to employ Ambient Elements in your game using Zombies…

We’ll begin by selecting the scenario Hunter’s Moon and making some minor adjustments to it.

If neither player achieves one of these victory conditions and are both eliminated, then the Zombies win! 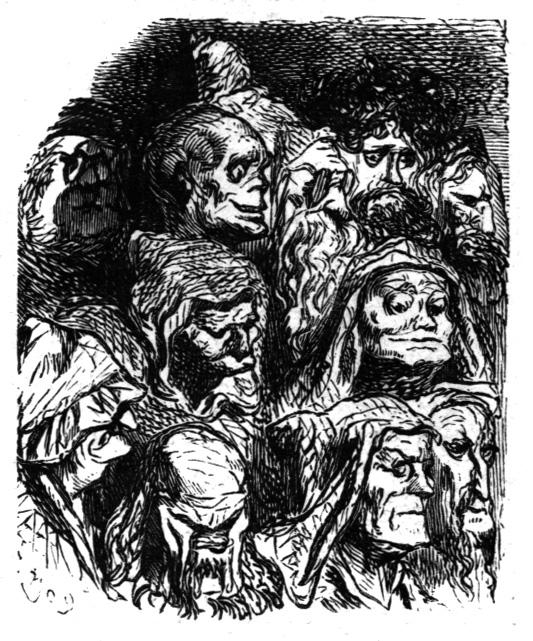 The player that has Momentum has control over the Zombies for their turn. This means that they must follow the Brains? rule whether they want to or not! If a Zombie engages an enemy model in melee combat, then the Zombie remains under control of the player until the Zombie, or enemy units, are eliminated (or until units are moved out of melee).

Easy enough, right? You can even experiment by adding another Ambient Element to the mix. Let’s say you wanted there to be a ‘Pack of Wolves’ on the table as well. In this case, I would place 500 points of Zombie on the Western half of the table and 500 points of wolves on the Eastern half (not in the player Deployment Zones!). The player with Momentum would control the Zombies each turn, while the other player controlled the wolves. Oh, the possibilities!

14 thoughts on “Zombies: An Ambient Element”