I’ve teamed up with Bob Faust to bring you the ultimate Wargame Vault bundle that will save you over 50% on three Origins Award nominated games and net you some terrain from Dave Graffam Models in the bargain.

The idea here is to get this our games into the hands of as many gamers as possible before the convention. To that end, from now until the 2013 awards are announced in June, you’ll be able to pick up the Origins Award Triple Play Bundle [or dare I say home run?] that includes The Battlefield: Miniature Modern Warfare, Brink of Battle, HAVOC, and the Dave Graffam terrain pieces all for just $19.99! 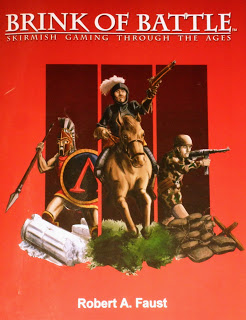 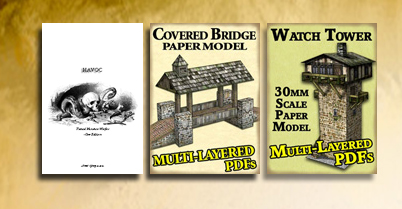